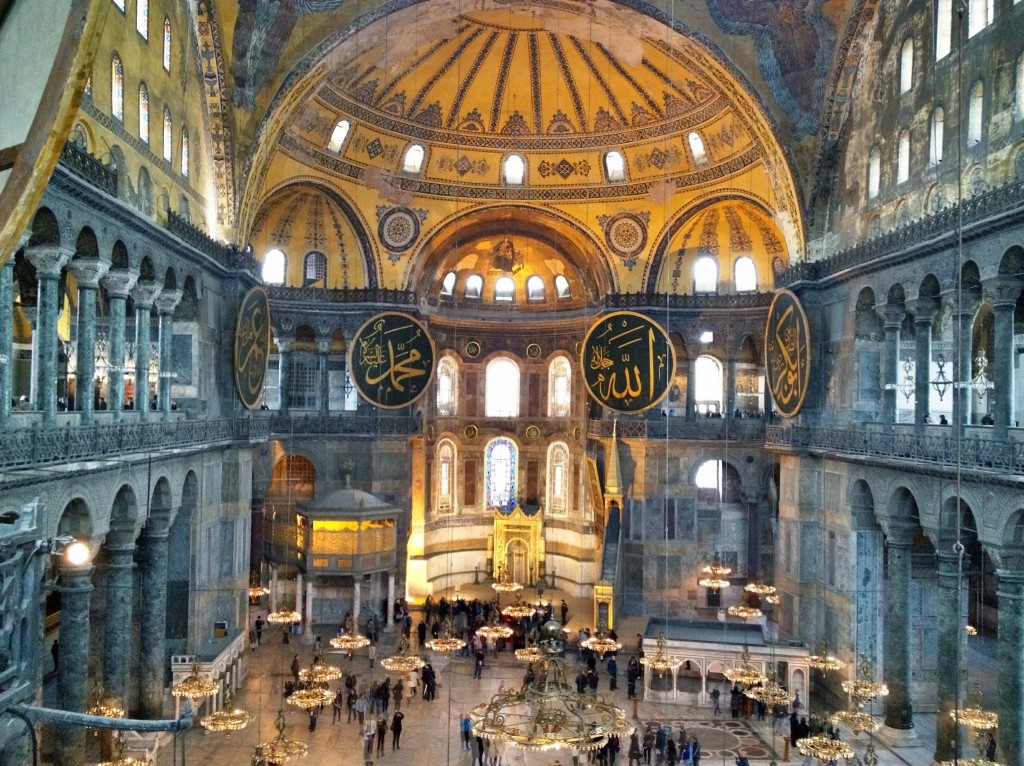 Aya Sofia in Istanbul, one of Robert Langdon’s stops

The first thing that has to be said about “Inferno” is that it is much better than Dan Brown’s last effort, the disappointing “The Lost Symbol”. Inspired by Dante’s “Divine Comedy”, “Inferno” takes symbologist Robert Langdon on a tour of three cities: Florence Venice, and Istanbul.

The journey is a virtual guidebook, and one can see tourism to all three cities picking up in the near future (although Istanbul currently has other problems that might discourage visitors).

I thought the book took a few pages to get started, but then it turned into another page-turner like “The DaVinci Code”. Even though the style is far from high literary, the content makes the reader feel intellectual as you are immersed in the art and culture of the three cities, and the “Divine Comedy”.

I just have two quibbles. First of all, Dan Brown has obviously done his research. There’s a vast amount of information here. But when I came up against an obvious factual error, it brought me short. Dan Brown asserts that the Ottomans conquered Venice. That just isn’t true. They may have beat them twice in wars, but that’s not conquering. The Serene Republic last until it was dissolved by Napoleon and handed over to Austria. 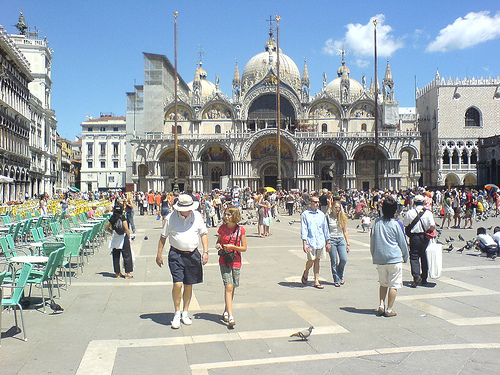 Then there’s a clue about a treacherous doge and horses with their heads cut off. When I saw that I immediately thought of one infamous doge, and four very famous horses. I’ve only been to Venice once, and Robert Langdon is supposed to have been there many times, but it took several chapters and him standing in St. Marks Square starring at the basilica before he started to figure it out.

Maybe Dan Brown wants the reader to sometimes feel smarter than the hero, but this just seemed implausible. I would have preferred Langdon to have had an inkling and wanted to check it out further.

Quibbles aside, the book is a good read, and does make you want to follow a bit in Dante’s footsteps.