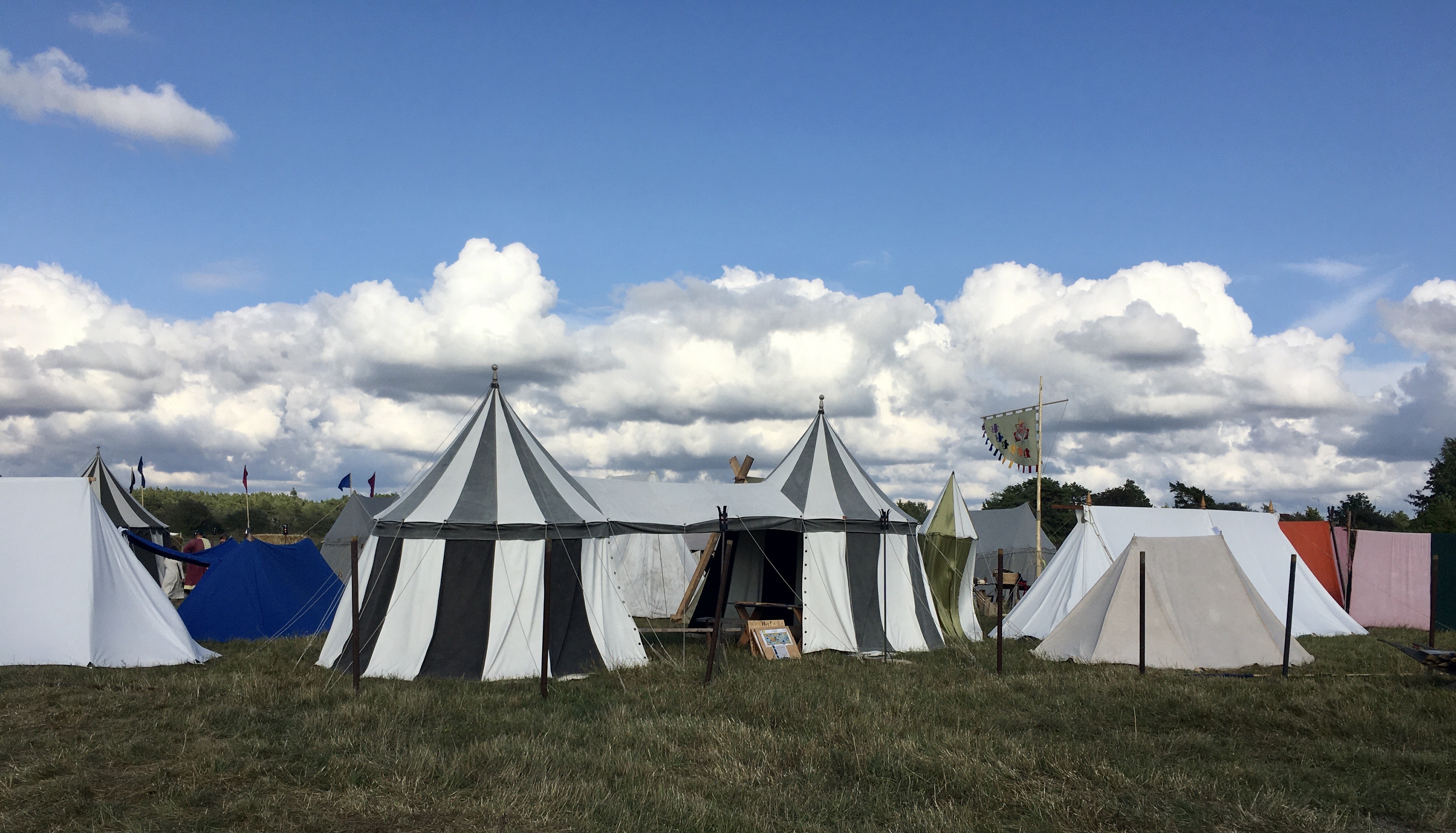 The Medieval campsite for dedicated participants

This year’s Medieval Week on the island of Gotland was a reduced affair, and disappointing in a number of ways.

Because of Covid, last year was digital only. No meeting up with folks on Gotland, no people dressing up in Medieval costume, no jousting tournaments or battle re-enactments. One lone advantage was that the ambitious schedule of lectures was maintained, online. You had to pay a fee for the lectures, but you would have had to do that anyway for the physical events.

This year Medieval Week was back, but with some significant changes. The various event sites were roped off as “Medieval islands” and you had to have a pass to enter. The idea was a good one with Covid still around, but essentially this meant you had to pay for things that used to be free, like to visit the Medieval Market, which is one of the highpoints of the week. And you had to pay twice over for things that used to, and still had, a ticket price. The system was also a bit disorganized, since even if you bought a day ticket ahead of time, at least on the first day, you had to stand in the same line as the people who hadn’t bought tickets, to get the paper wristband that was the real ticket.

END_OF_DOCUMENT_TOKEN_TO_BE_REPLACED

With Dr. Federico Poole at the Egyptian Museum in Turin, in front of the coffin of Butehamun

At last my Masters Thesis in Archaeology has been approved and is online. Here’s the Abstract:

This is a biography of the scribe Butehamun. A member of a well-known family who had long lived in the village of Deir el-Medina working on the tombs in the Valley of Kings, Butehamun’s coming of age saw invasion and civil war in Thebes, and the end to the making of new tombs in the Valley, as the New Kingdom came to an end. Instead he was given the task by the High Priests of Amun to remove and rewrap royal mummies and rebury them in secret caches, while plundering them of their gold and other valuables for the coffers of the priestly rulers of Thebes. In many respects Butehamun was a tomb raider in the service of the High Priests of Amun. That project seems to have been successful: The mummy of every single king from the 18th through 21st Dynasties that has been identified and was found in a tomb was found in the two caches KV 35 or TT 320 (with the sole exception of Tutankhamun). Butehamun is unusually well-documented, leaving behind many letters, labels on coffins he worked with, graffiti, and highly unusual imagery on his own coffins. Two houses he lived in have been excavated, one with inscriptions about his family. This paper seeks to create a biography of Butehamun through the study of these things he left behind. One seems to reflect he may have suffered a crisis of faith, others may display instead a deep piety for Amun and pride in the royal mummy reburial project he carried out in the service of the god.

It can be downloaded here. 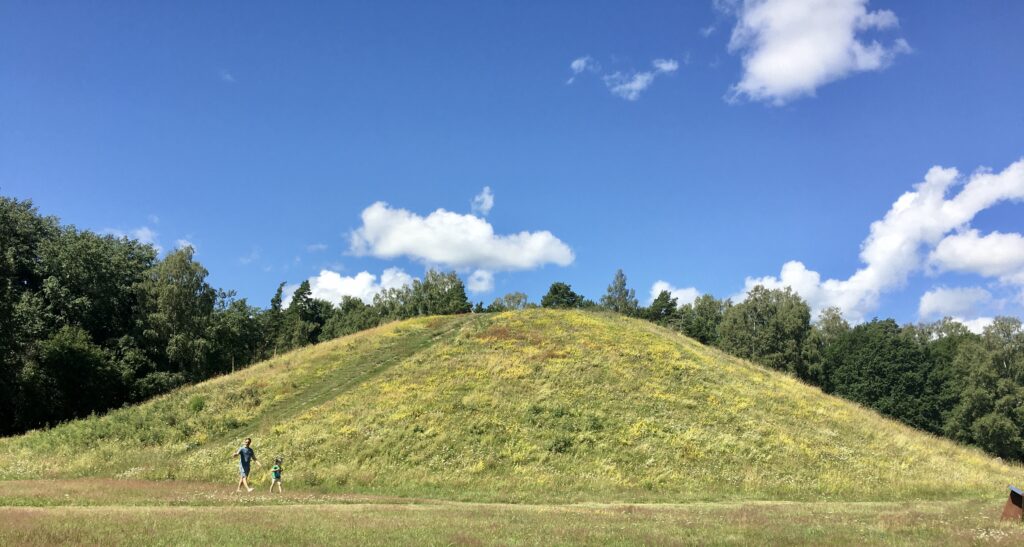 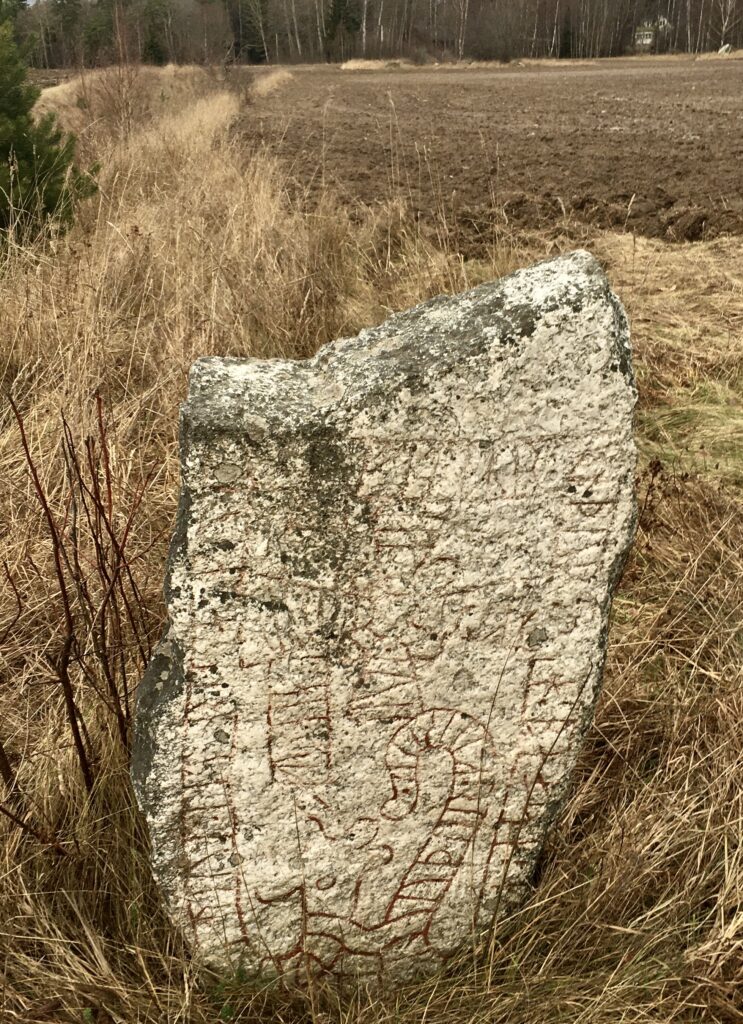 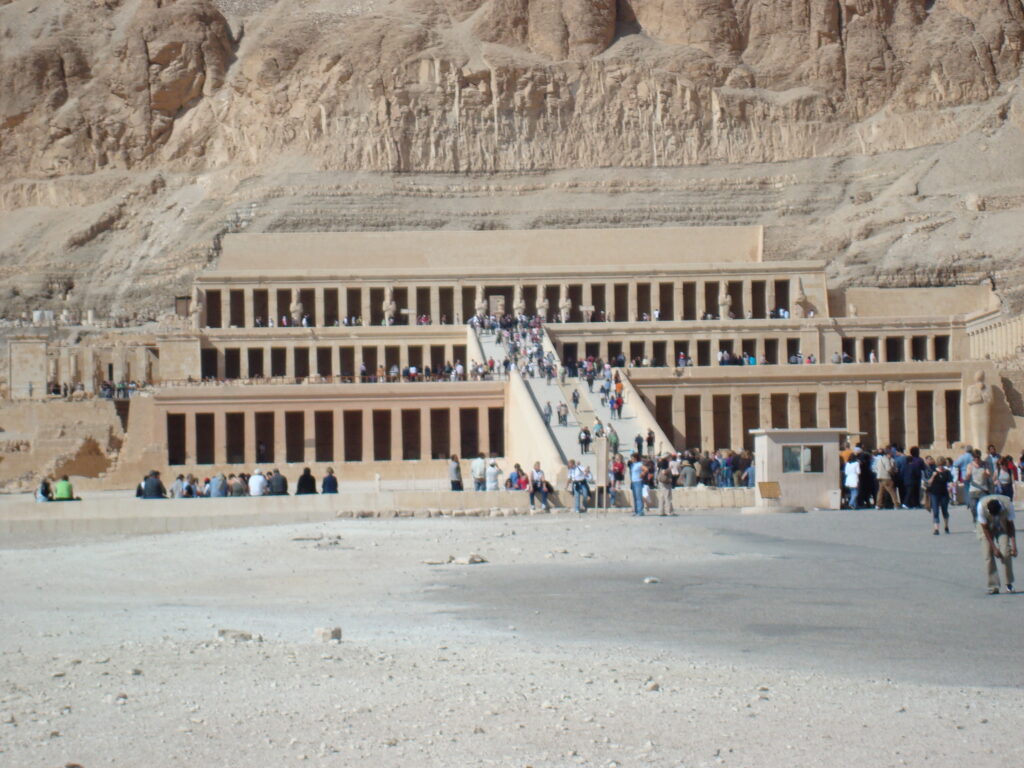 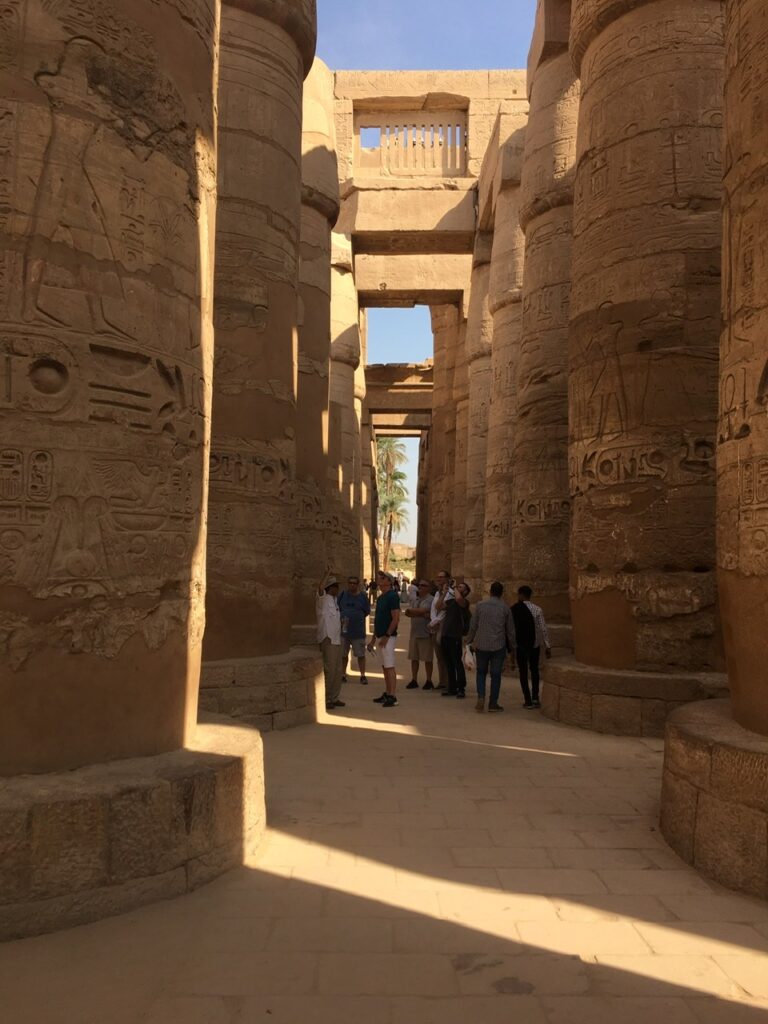