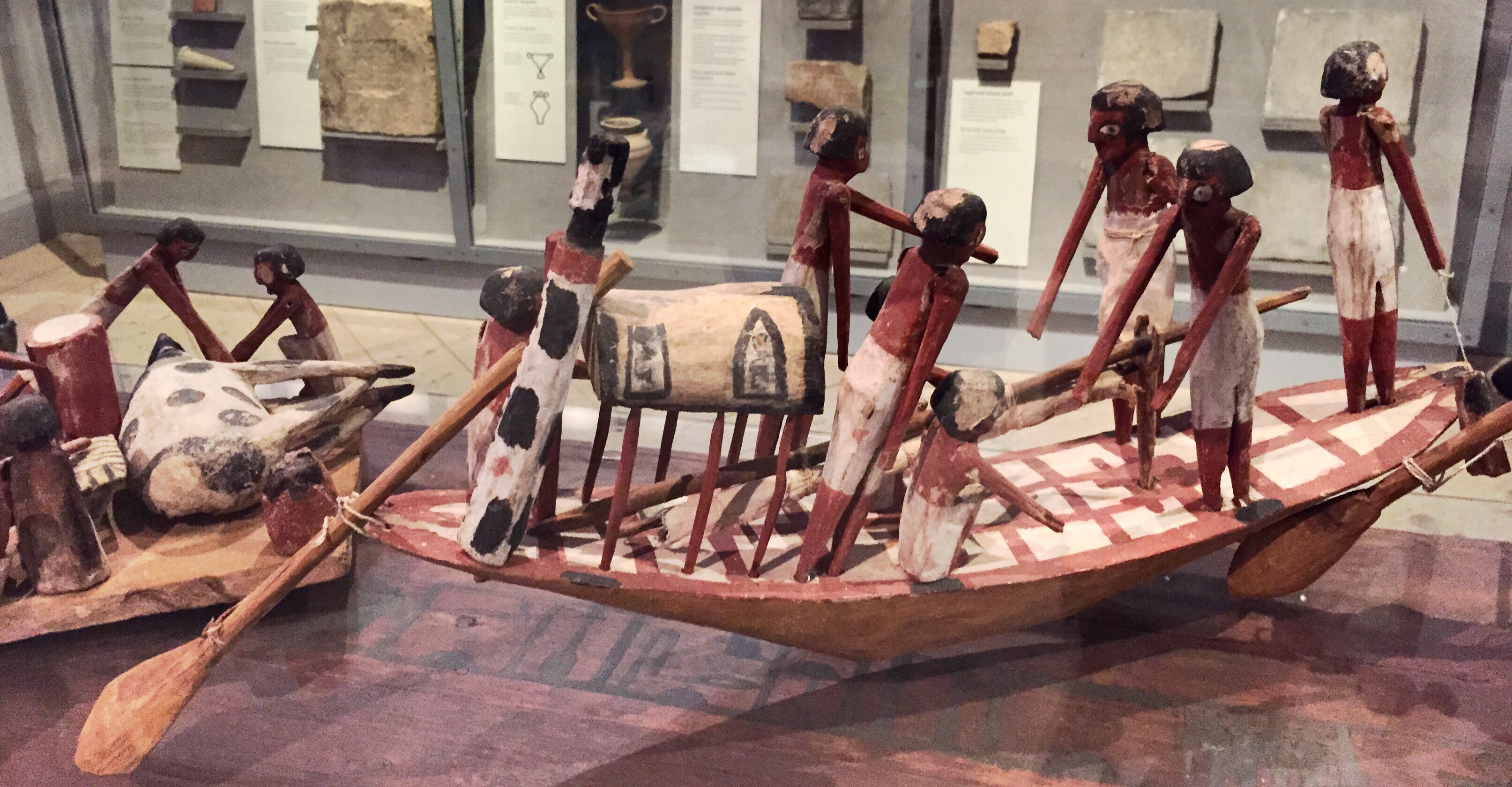 Middle Kingdom funerary boat at the Museum Gustavianum in Uppsala

In the two years since my last post I’ve retired from Radio Sweden (after 40 years), and gone back to school to earn a B.A. in Egyptology.

Uppsala University is the only school in Sweden to offer Egyptology, so over a two year period I commuted 2-4 days a week, around two hours door to door. It turns out that it isn’t unusual for persioners to enroll at Swedish universities, probably because studies are tutition-free. In my first semester, which consisted of introductory courses in Egyptian history, religion, art, and literature, there were 15-20 students, of which around a quarter were pensioners like me.

In semester two, which introduced the Middle Egyptian language, but also included a course where we could design virtual museum exhibitions (mine was about real Egyptology in the Amelia Peabody books) there were four of us, of which two were pensioners. Semester three was more courses in Middle and Early Egyptian, where I was the only student, and a theme course in ancient Egyptian foreign relations in the Levant, where I was joined by another pensioner.

In semester four I was joined by a younger student for Late Egyptian, and we took part in large seminar of around 40, half of them on a video link from the campus in Visby, Gotland, bringing together students of Egyptology, Archaeology, and Antique Studies, in preparation for our Fil.kand. (B.A.) theses. 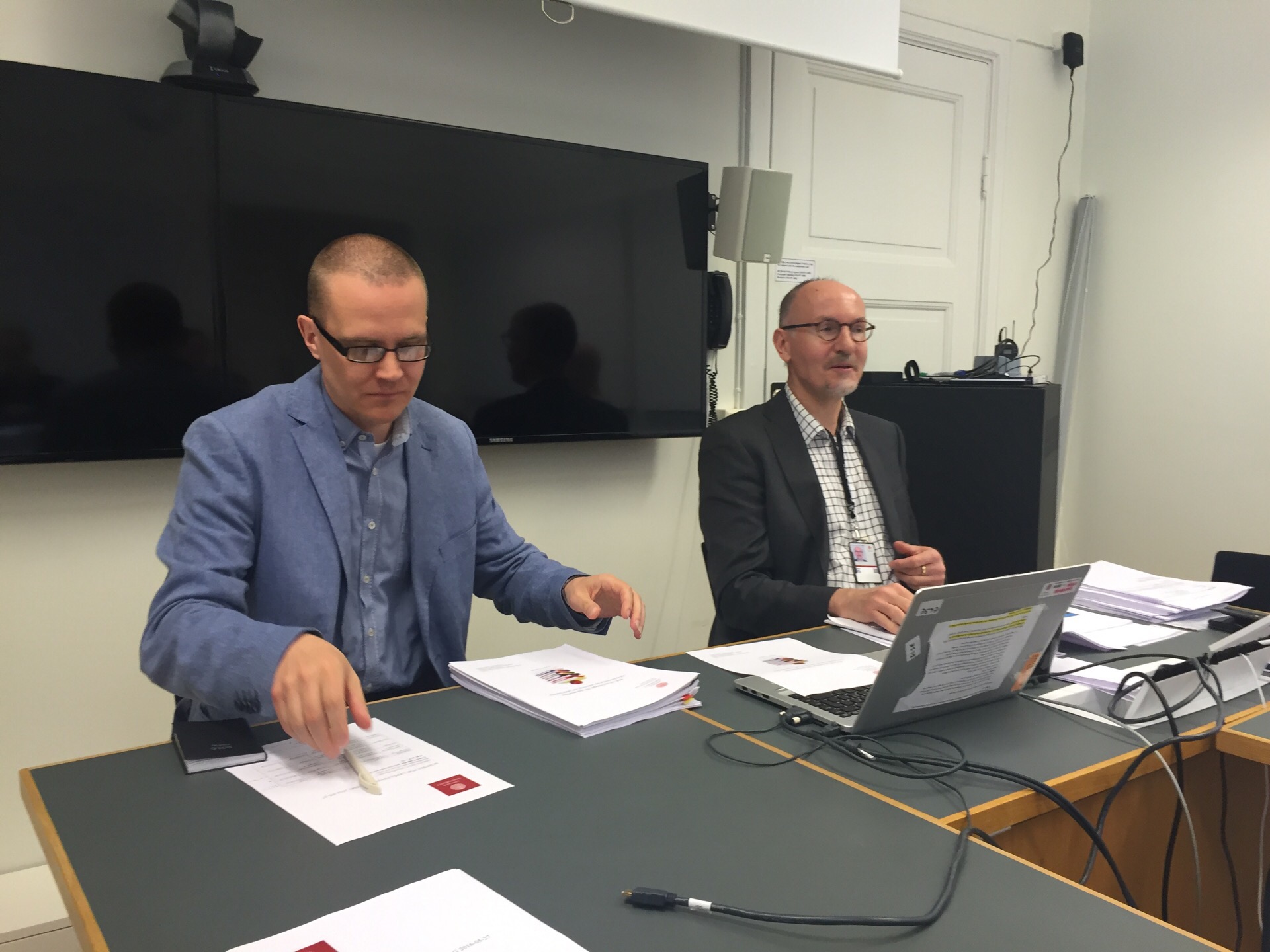 It all ended with a seminar of around eight students presenting our thesis to two instructors, and defending criticism of them from a fellow student. I wrote my thesis about Butehamun, the scribe who presided over the official project to rewrap and hide royal mummies from the Valley of the Kings, plundering them of all their gold and other valuables at the same time.

The thesis was well received. It has been downloaded more than 1100 times from the university website, and the popular Egyptology magazine “Kmt” is publishing an article based on the thesis in its Fall 2017 issue.

If possible, I would continue studies in Egyptology, but at the moment there is no professor in the subject. When they do find one, it will probably be another year before graduate programs are offered. In the meantime I have been taking (distance) courses in Archaeology from Uppsala.