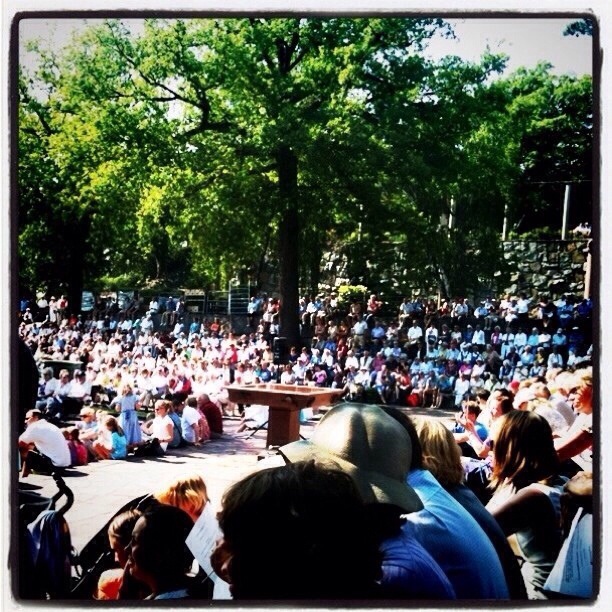 Today is Sweden’s National Day, and practically no one cares.

Under the headline “National Day, a bluff clothed in Blue and Yellow”, the noted historian Dick Harrison tells the newspaper “Svenska Dagbladet” today that what was originally Swedish Flag Day had its origin with the founder of Skansen, Artur Hazelius, in the 1890’s. Apparently he held a number of Flag Days, but they all got rained out. According to Harrison, it rained least on June 6, so Hazelius stuck with that date.

Afterwards, people looked for historical events on June 6, and discovered that Gustaf Vasa was crowned King of Sweden on that date (under the Julian Calendar) in 1523, and a new Swedish Constitution was signed (not adopted) on June 6, 1809. Harrison says these events were linked to the day after the fact.

The day didn’t become a public holiday until 2005, replacing Pentacost Monday, and that was only because industry realized Pentacost Monday happens every year, but two years out of seven June 6 falls on a weekend. Unlike US, where the following Monday is a holiday in such cases, Swedes lose out if a holiday is on a weekend. So industry realized they could get more work out of people with June 6, and successfully lobbied for the change.

“Svenska Dagbladet” points out that most Swedes feel no connection to the day, and the true national day of Sweden is Midsummer. That’s when everyone is out, dancing around Maypoles, and picnicking together.

In recent years one custom has been attached to the national day. Every year on June 6 city halls across the country hold ceremonies to honor those who became Swedish citizens during the previous calendar year. I attended such a ceremony in 2011, and it was fun. But for most Swedes June 6 has virtually no significance.