I greatly enjoy the Amelia Peabody books by Elizabeth Peters (the pen name of Egyptologist Barbara Mertz). Starting in the 1890’s, these follow the adventures of the intrepid Amelia and her family solving mysteries while digging in Egypt, through the discovery of the tomb of Tutenkhamon (with their help) in 1922.

Sadly, the author has said she would not be going on beyond that period (due to the aging of the characters). But she would be “filling in the gaps”, as evidenced by the most recent book, “River in the Sky”, written in 2010, and placed in 1910.

And I have started the next book. Tentative title is The Painted Queen, though that may change. It takes place during the 1912-13 season (more “keeping track” of the other books in the series). Give you three guesses as to who she is. I can’t promise when it will be finished – the mind works a little slower as time goes on! – but, I hope to turn in a manuscript this spring. 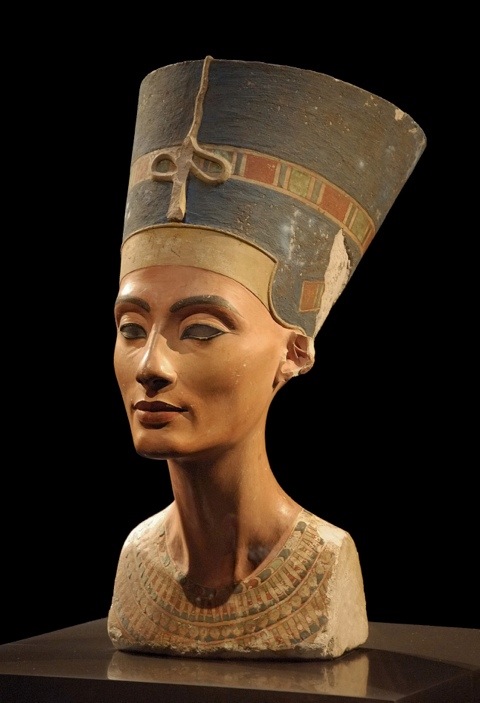